How Soon Before My Mom Runs Out of Money Should She Apply for Medicaid? 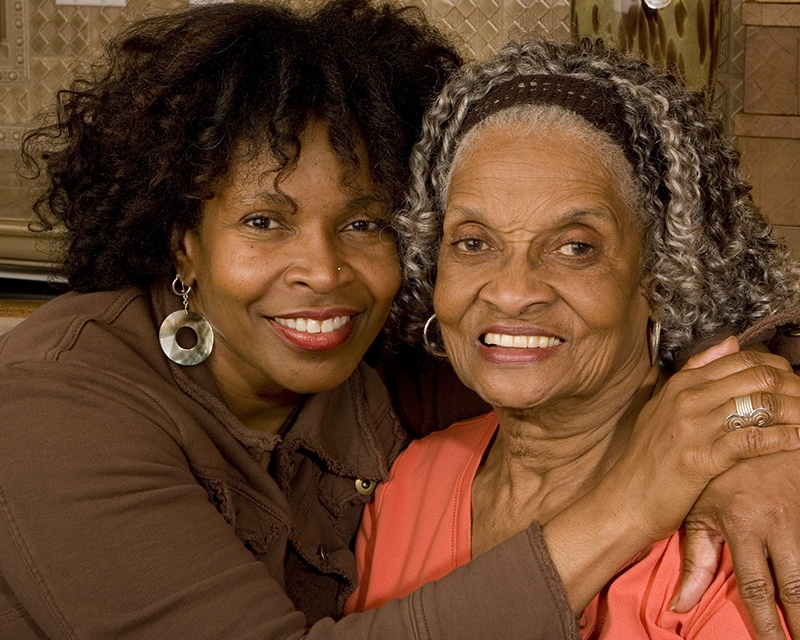 A: Your mother should apply a few months before she will run out of funds. In calculating when that will be, include in the cost of prepaying her funeral if that has not been done yet. In some states, she can also set aside funds for future needs in a (d)(4)( C) or “pooled” trust. A local elder law attorney can advise you on whether that’s possible in your state and whether there are other planning opportunities available. The attorney’s fees can be part of your mother’s spend down of money that would otherwise be paid to the nursing home. As a result, there’s really no cost to such a consult and potentially significant savings. Have that consultation sooner rather than later, since some planning opportunities may disappear as funds are paid to the nursing home.

Featured News
How Soon Before My Mom Runs Out of Money Should She Apply for Medicaid?
Can You Visit Nursing Home Residents After They are Vaccinated?
Married Couples Need an Estate Plan
Autism in America
Categories

Feel confident in making decisions that lead to financial security.

Schedule a Consultation with an Elder Law Attorney Today